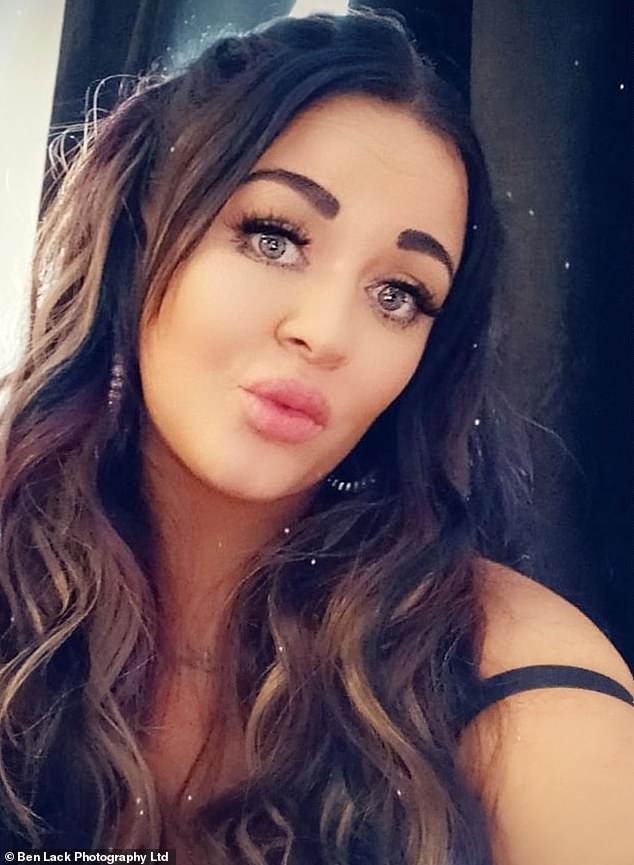 By Stewart Carr for Mailonline

A man has been arrested for the alleged murder of a mother-of-three who was found dead in her home in a quiet cul-de-sac yesterday morning.

The woman, locally named hairdresser Danielle Ejogbamu, 33, was found at her address in the Owlthorpe area of ​​Sheffield, South Yorkshire, on Wednesday.

South Yorkshire Police have arrested a 31-year-old man suspected of killing her and he is being questioned.

A force spokesperson said: ‘Officers were called by the Yorkshire Ambulance Service shortly after 6.30am on March 16 following reports of concern for a woman at a property at Edenthorpe Dell in Owlthorpe.

Danielle Ejogbamu, 33, a mother of three, was found dead at her home in a quiet cul-de-sac in Sheffield yesterday morning

“Police attended the scene, alongside firefighters, and sadly a 33-year-old woman was pronounced dead at the scene.

“His family have been notified and are being supported by specially trained officers.

“An investigation into the circumstances of his death has just been opened. A cordon is in place while officers carry out their work and members of the public are asked to avoid the area.

Tributes have since poured in online for the much-loved hairdresser, who was the proud mother of two boys and a girl.

Leah Kaye posted: ‘RIP gorgeous! I still can’t believe you left. Dan, you always made me feel like part of the family, always giving me advice, telling me when I was wrong, and constantly making me laugh.

Jayne Louise described Ms Ejogbamu as the ‘loudest, funniest and most caring person’ she has known.

She added, “So many people will miss you.”

Chloe Christian said: ‘I can’t believe it. RIP beautiful lady, you will never be forgotten. You were one of a kind and once a big part of my life and I will never forget it. All my love for children and family.

Sue Thompson posted: “Such a tragedy, you were so full of life.”

Elizabeth Whitham added: “My poor beautiful friend, I love you. I am really sorry. Heartbroken is not the word, your poor babies and your family.

Tracey Williams wrote: “Where do I start…never thought I would write on your wall like this.” You were one of the bravest, strongest, kindest and funniest people I’ve had the pleasure of calling my friend, a person who worked so hard to make life better for you and your beautiful children.

“You have made me very proud, my heart is broken for the family you leave behind.”