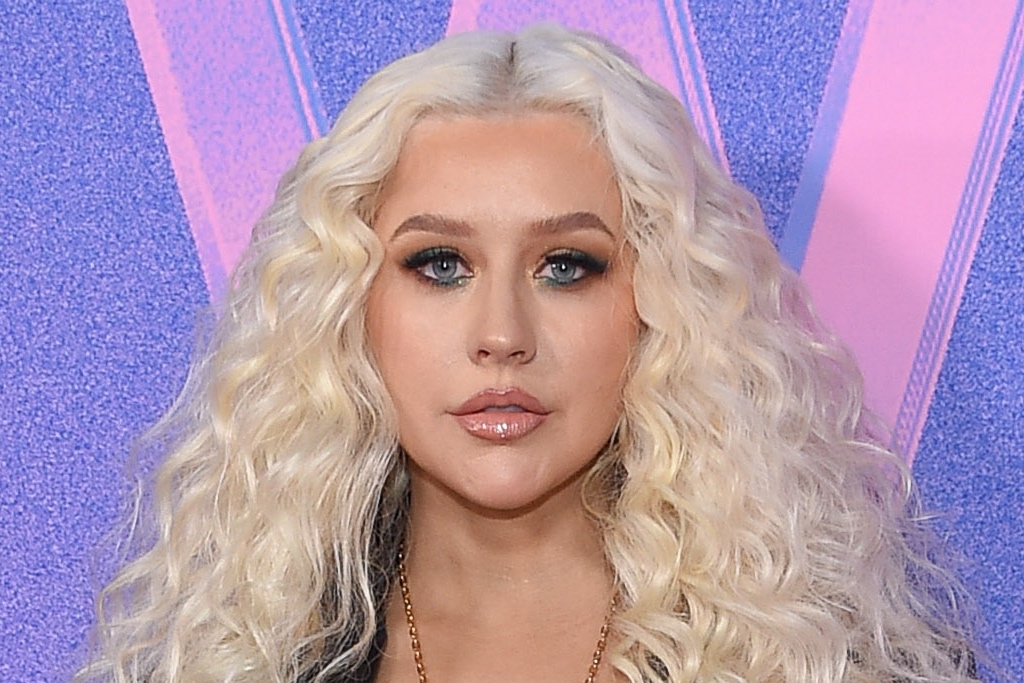 Pop music icon Christina Aguilera has just released a long-awaited music video for her song “The Queenwhich celebrates the singer’s Latin roots in a simple yet beautiful style. For the video, Aguilera wears a crimson red dress that allows her to channel her song title, which translates to “The Queen.” Simply put, Aguilera looks like total royalty.

For the performance-based music video, the 41-year-old star sings with a mariachi band while wearing a gorgeous Garo Sparo red corset dress, which features a long boned V-neckline bodice extending along her hips. The bodice, which laces beautifully in the back, features elegant sleeves that fall to the shoulders, one of which is slightly longer than the other, creating an asymmetry.

The elegant skirt of the royal dress begins at the low hips, flowing into a floor-sweeping style with a cascading off-center slit and a prominent train. Aguilera’s dress features a large red rose on one of the hips, adding even more royal sparkle.

To accentuate the dress, Aguilera wore her red hair swept back, with the pop star pulling the front section of her hair into a braided crown atop her head. Aguilera wore minimal glam makeup in the music video, which focused on a sculpted pink eye look and nude lip. She appeared to be wearing no jewelry except for tiny gold earrings that hugged her lobes.

“La Reina” is just one song from the singer’s six-track EP “La Fuerza,” released in January 2022. The album marks Aguilera’s first Spanish-language release in 20 years, according to Billboard.

Discover Aguilera’s style over the years.