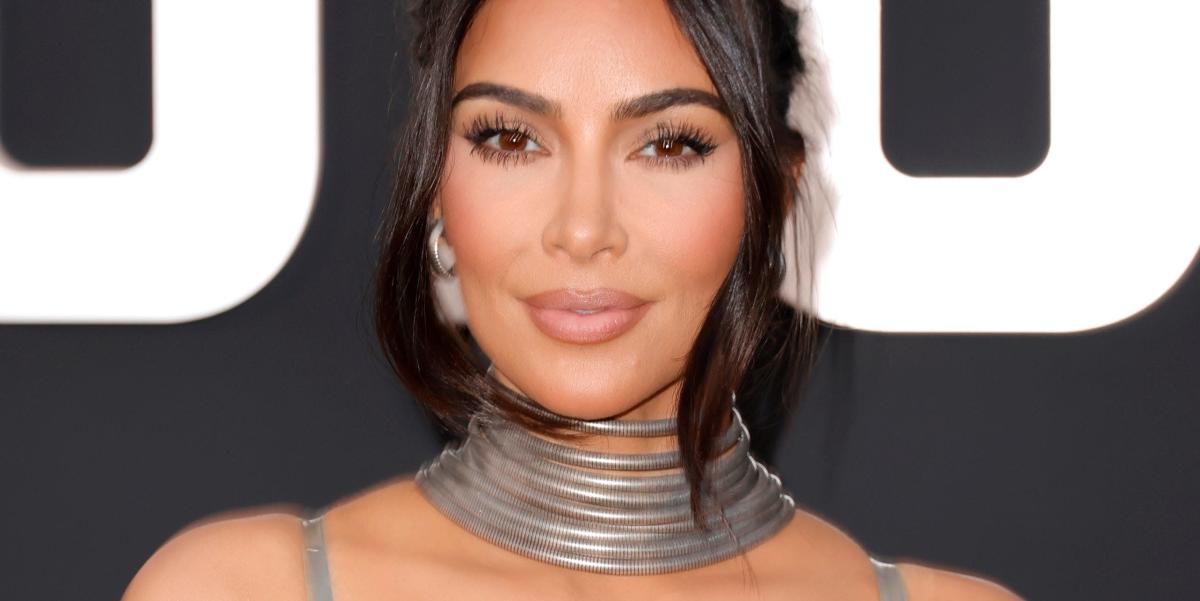 When it comes to the kardashianswe like to think we’re doing a good job of ‘keeping up’, but judging by the latest photo of Kim Kardashian she shared for Mother’s Day, it looks like we’ve been missing something – and many fans feel the same if the comments section is something to skip.

To celebrate this special day, Kardashian uploaded a series of adorable family photos (with many throwbacks, as well as more recent ones), including one depicting four generations of his family.

It was about herself, her mother Kris Jennerhis grandmother MJ and Northwho all of a sudden looks so grown up that we just can’t cope, or get used to the idea.

One fan wrote in response to the photo: ‘How old is North?!?! She was only 4 years old [sic]’ and honestly, that’s exactly what we thought when we saw the picture too.

Another added: Northie!!! It’s a doll [sic]’, while a third and a fourth said, ‘Is this the north?!’ and ‘You definitely see MJ in North [sic]’ respectively.

North is the eldest of Kardashian’s four children, with whom she shares Kanye West – North is eight, Holy is six, Chicago is four years old, and Psalm recently turned three (and celebrated with an incredibly lavish Hulk-themed birthday party).

Kardashian’s family and friends also seemed to like the selection of photos, with her older sister, Kourtney, writing in the comments: ‘I love you! We are all in the same boat. For life [sic].’