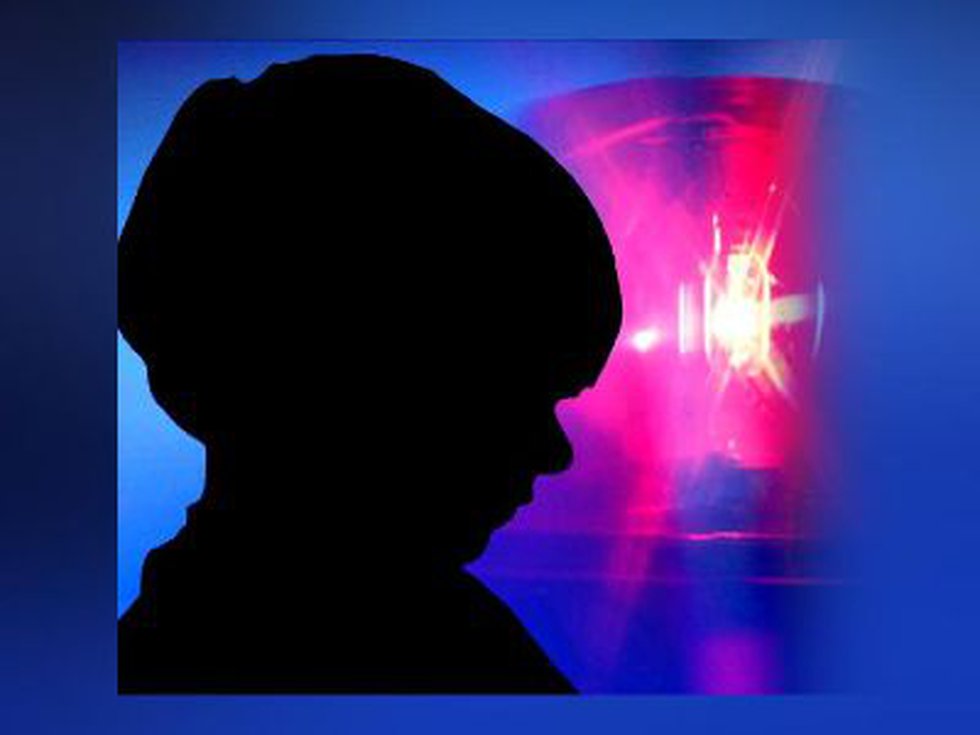 The incident happened near 12th and Elm St.

According to GIPD Capt. Jim Duering, a 13-year-old boy was walking home from Walnut Middle School during the attempted attack.

Duering said the boy noticed a small red vehicle parked in the alley with a man standing nearby. The boy had a strange feeling so he crossed the street to the other side of the road. The man in the vehicle then followed the boy, and after a brief conversation grabbed the boy’s arm and tried to pull him across the street to the car.

Duering said the boy screamed and was able to get away from the suspect and run home to safety.

“The young man made smart decisions and was able to get away from the suspect quickly,” he said.

Police were able to gather video evidence from a nearby security camera confirming the altercation had occurred.

Police are looking for a thin Hispanic male in his late teens to mid-twenties with blue highlights in his hair. They are also looking for a newer small red vehicle which they believe is associated with the crime.

Police ask if you have seen anything, live in the area and have a home security camera, or know anyone matching these descriptions to contact the police.