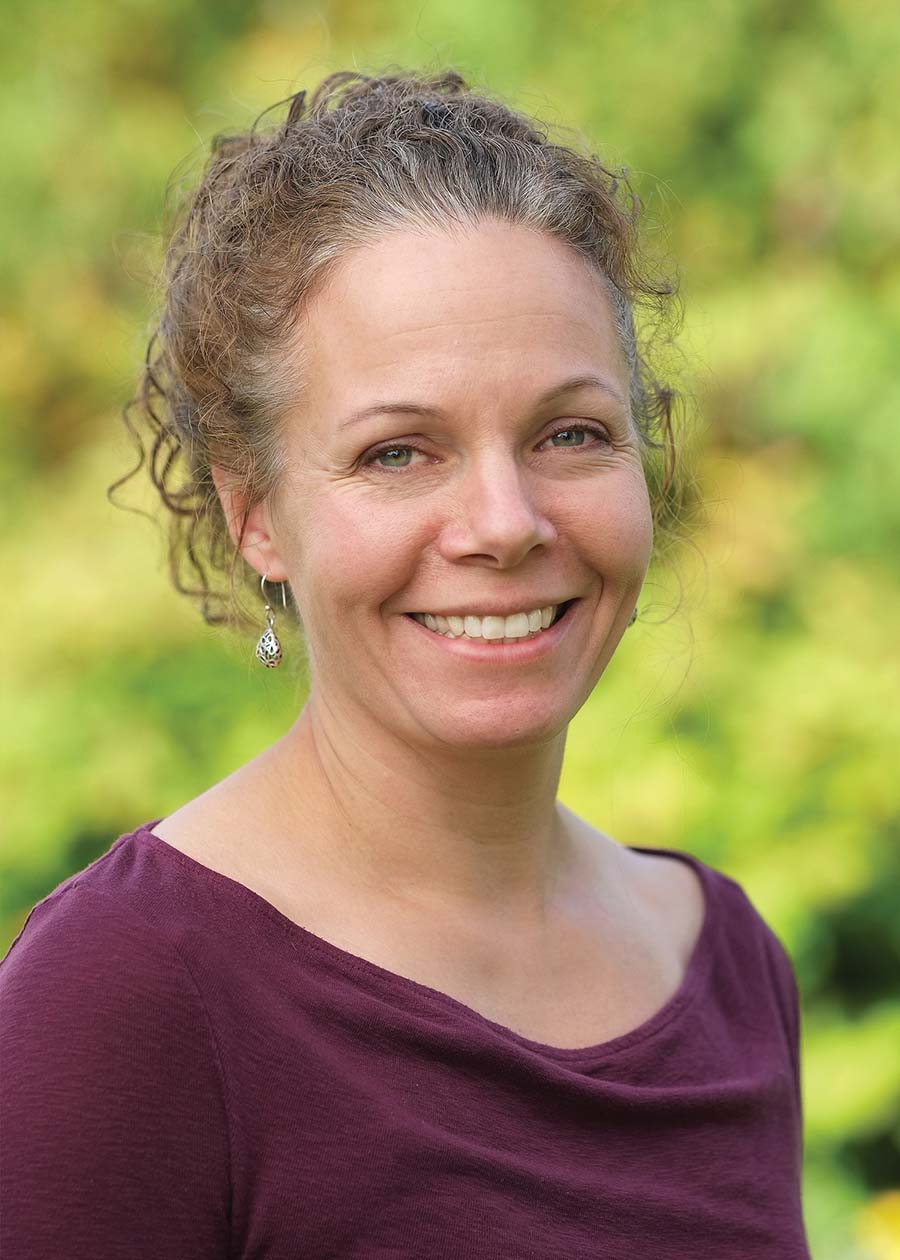 When I’m in the mood for a home improvement project but we don’t have the money or time to start one, I turn to the second best option: painting a room. My superpower is the ability to choose a good paint color the first time around.

“Superpower” is perhaps too strong a word. I don’t have a particular eye for color or interior design. My gift is that I’m not picky. As long as the color is in the general range of what I want and the name doesn’t gross me out (I’ll skip Tepid Chowder, thanks) it’s fine. And Mark doesn’t care what I choose.

I’ve always been baffled by people who spent weeks tormenting over paint colors, testing several gallons of nearly indistinguishable shades. Often by the time the room was painted, they hated their choice and repainted over it, sometimes multiple times.

“I thought Egregious Gray was the perfect color,” they said. “But every time I walked into the room, a feeling of unease came over me and I felt like writing negative reviews online. So I asked the paint store to add 0.002% white to it. more. Now I love it.

How silly, I think.

I woke up two weeks ago with the random itch to paint our hallway – upstairs and downstairs. It hadn’t been repainted since before we bought the place 16 years ago. (It’s just a hallway, after all.)

I wanted to revamp the existing paintwork, a safe but tired grey-brown, with something fresher. After studying the paint chips for eight seconds, I bought a gallon of something off-white and spent all Saturday putting two coats on the downstairs walls.

It brightened up the space, but the hue was very similar to the white trim, only more yellow. The hallway looked like a plate of reheated scrambled eggs.

Mark, a man of few words, looked over and said, “That’s too light.” It was his very first opinion on painting, and it was correct.

I sat with this for a week. I like scrambled eggs. Could I learn to like them in the hallway, which I had ignored for 16 years anyway?

I went back to the paint store the following weekend. This time I was looking for some sort of rich grey/blue/teal that would make the fancy white trim stand out. I came home with a gallon labeled Imminent Regret or Kryptonite or something equally ominous, and painted over the scrambled eggs.

But the new color was the wrong color. Not even close.

The hallway has an eerie Bermuda Triangle energy that distorts the colors. In the kitchen, the drips on the side of the paint can match the sheen. In the hallway, the color has become garish.

“It’ll be better when dry,” I lied to myself.

Whatever opulent hue I was expecting, it ended up being an aggressively cheerful baby blue. Imagine Cinderella’s ball gown. Imagine a cartoon sky. Imagine a gender reveal party (“It’s a boy!”).

Upon seeing it, Mark offered his second opinion on the painting: “I hate it.” We agreed.

Every time we came down, we shivered. There was also no getting used to. Even after a week, walking through space still made the hair on the back of my neck stand on end. Blue had to go.

Defeated, I returned to the paint store and asked for help. I showed the seller a photo of the blue disaster for reference. Unprepared, she stifled a cry.

Once her eye stopped twitching, she directed me to a beautiful, understated teal called Hubris. This time, like the people I used to ridicule, I took home just a liter of sample. I am, it turns out, a mere mortal.

Luckily, the new test patch looks great in the hallway. Which means I’m going, for the third weekend in a row, to cut and roll the same three walls – twice – and then climb the stairs.

I admit it: if I had just given more thought to selecting the right color from the start, this project would have already been finished. Instead, I have more work to do, and it really can’t wait; this morning Mark stepped into the hallway and started speaking in tongues.

I want to tell him I’ll start painting right after dinner, but I can’t get a word out.