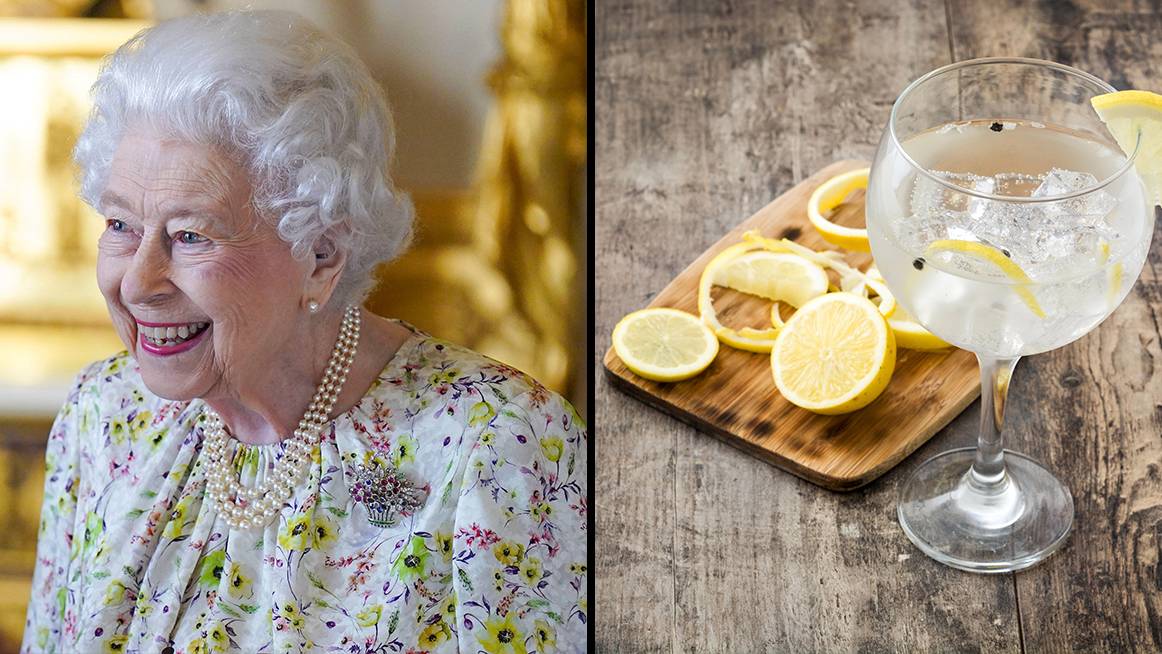 The Queen’s long-serving aide threw dirt on lockdown life at the Palace, joking that she needed a ‘steep drink’ after becoming Her Majesty’s temporary hairdresser.

Angela Kelly served the Queen for 28 years, acting as personal adviser and curator (jewellery, regalia and the Queen’s wardrobe), as well as in-house designer.

Angela had the privilege of living in Windsor Castle’s ‘HSM bubble’ during the lockdown, where she became responsible – for the first time – for washing and styling Her Majesty’s hair.

In his new book, The other side of the coin: the queen, the chest of drawers and the wardrobeAngela shares her fond — and sometimes stressful — memories of life in lockdown.

She wrote: ‘Due to bubble restrictions the Queen’s hairdresser was unable to enter the castle so I became a temporary hairdresser.

“From March 2020, I washed the Queen’s hair weekly, styled and styled it, and even cut it if necessary.”

Angela had only been tasked with styling the queen’s hair once or twice aboard the royal yacht Brittania, admitting her first lockdown appointment left her ‘shaking’ with nerves.

However, she described how understanding Her Majesty was, demonstrating exactly how to place the rollers in her hair.

Angela continued: ‘As I gained more confidence, I’m sure the Queen thought I was a professional and started yelling at me, ‘Don’t do it, do it that way. That’s right, you have it, don’t change it.

“I was thinking god, I need a gin and tonic.”

After joking with the Queen that she needed a ‘stiff drink’, when she returned to the room a G&T was waiting for her, prepared by one of the team members.

The essential drink has quickly become a tradition after every appointment at the hairdresser.

Angela added that she “must have used a whole box of hairspray” to make sure her job lasted all week for Queen’s Zoom calls.

The biggest test of all came when she had to prep Her Majesty’s hair for her famous annual Christmas speech, leaving her wanting “a whole bottle of gin” after that particular session.

Angela stayed with the Queen at Windsor Castle for two years.

Although she remains a member of the Royal Household, the Queen’s aide has been granted ‘extraordinary permission’ to publicly document the couple’s ‘working relationship’ – the first time the monarch has allowed one of her aides to do it.